The Jerusalem Tolerance Coalition is an association of about 70 organizations and institutions that work to promote tolerance and coexistence in Jerusalem. The goal of the coalition, which operates under the auspices of the Jerusalem Foundation, is to strengthen the organizations that are members of it and to strengthen their activities and influence in the city in order to maintain a healthy urban fabric.

In addition, the coalition strives to spread and assimilate tolerant perceptions that encourage the existence of a common life among the Jerusalem public in general and among the decision-makers in the city in particular. The coalition member organizations operate in a wide variety of arenas, addressing the variety of rifts and tensions that exist in Jerusalem, including the ultra-Orthodox-secular rift, Jewish-Arab relations, attitudes toward the LGBT community, and more.

Boundaries of Tolerance. How to promote tolerance among conservative populations in Jerusalem? Learning group 17.10, 13:00 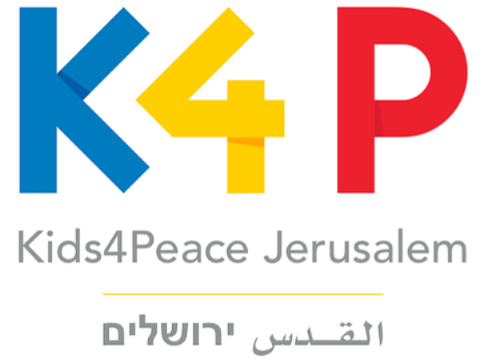 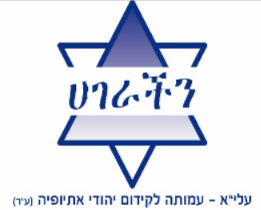 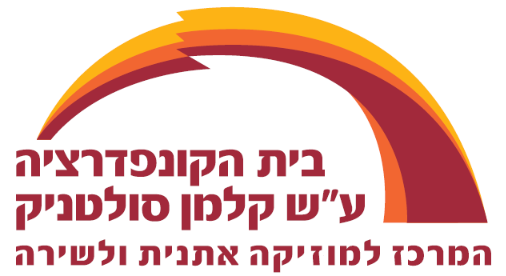 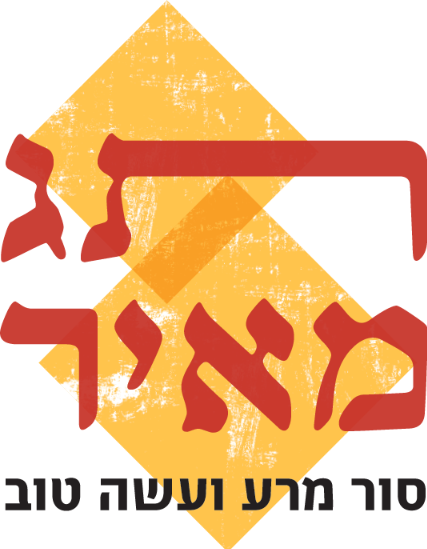 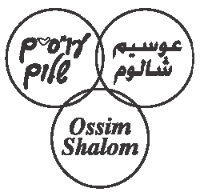 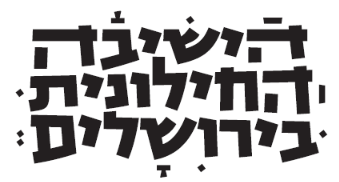 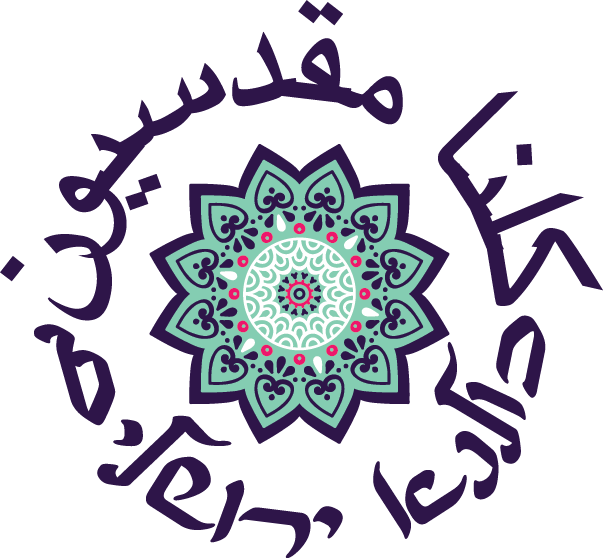 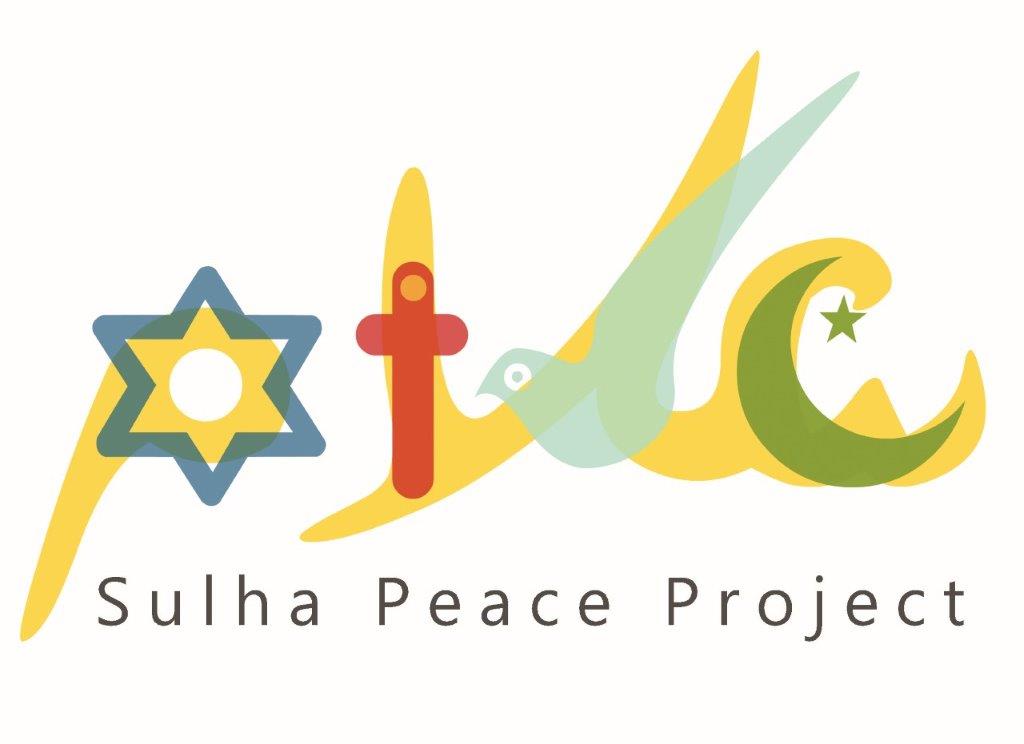 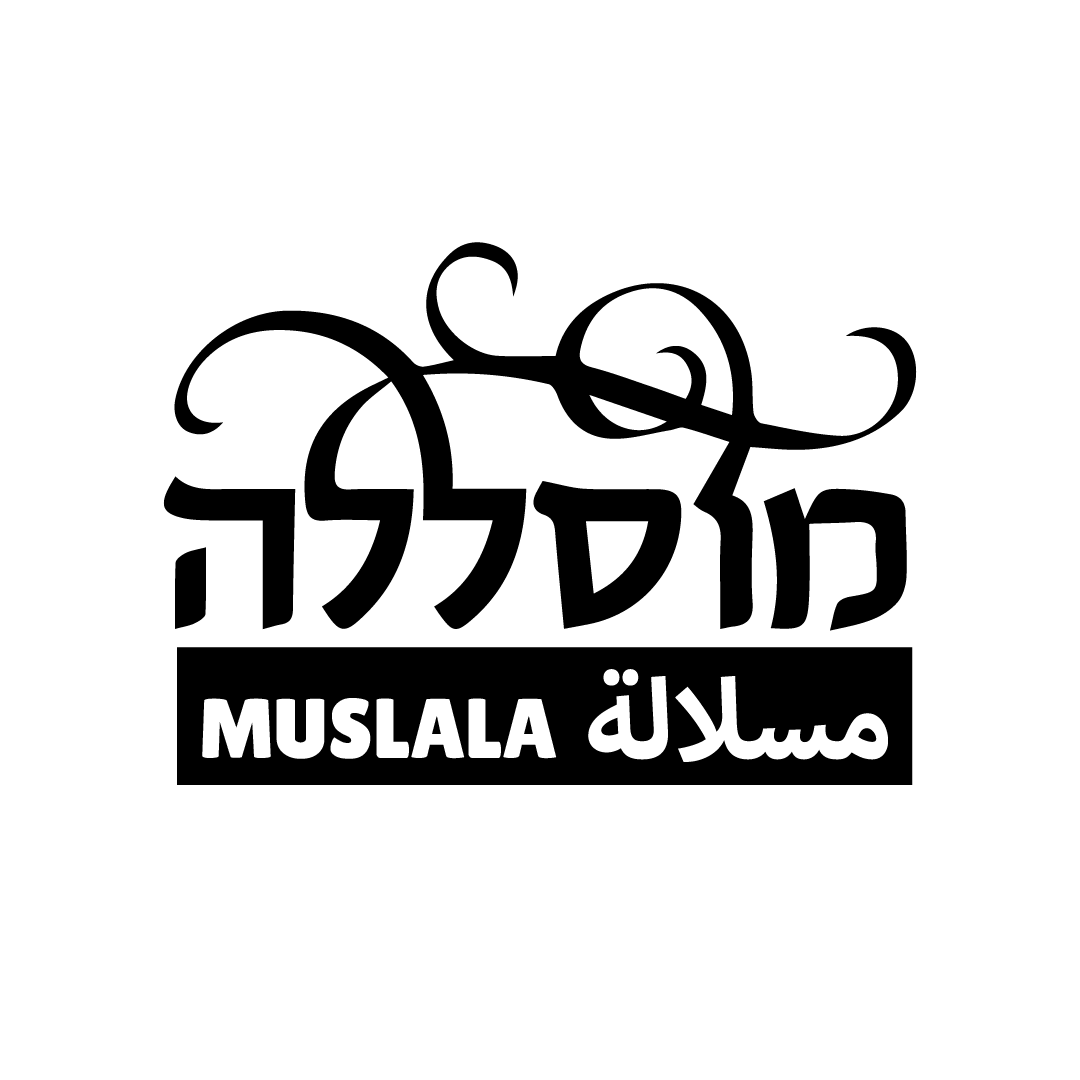 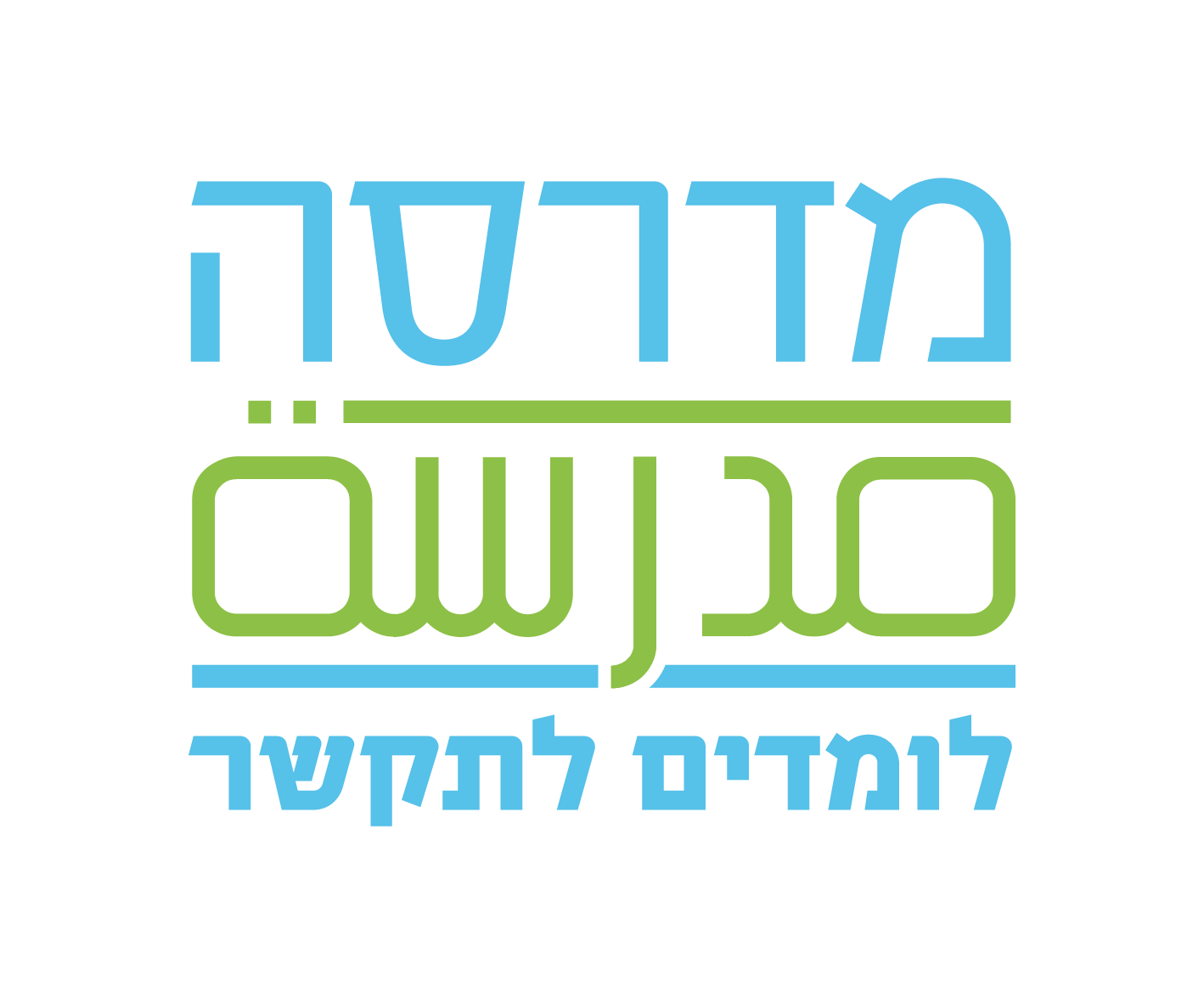 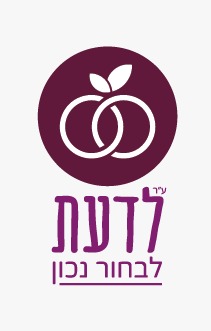 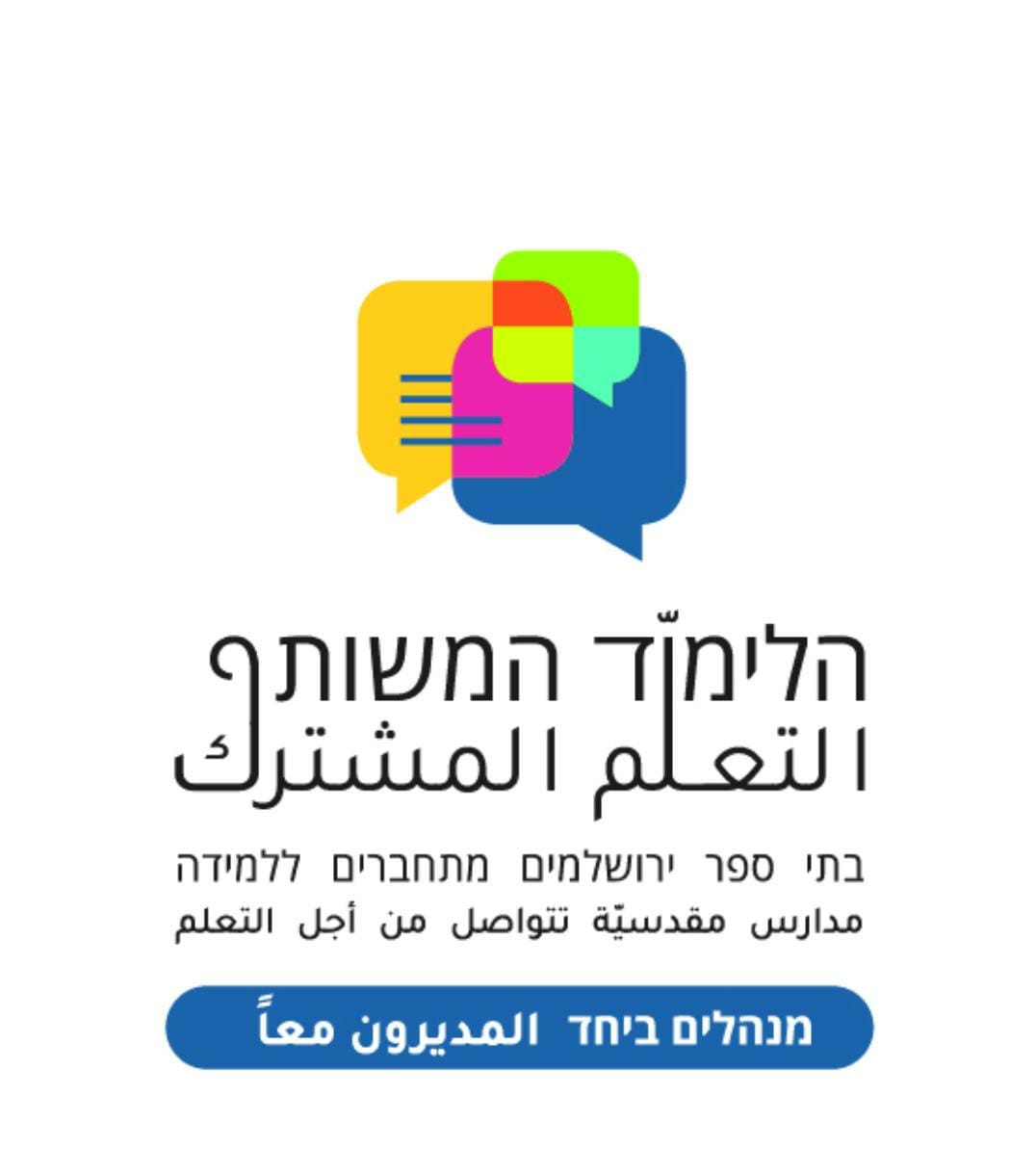 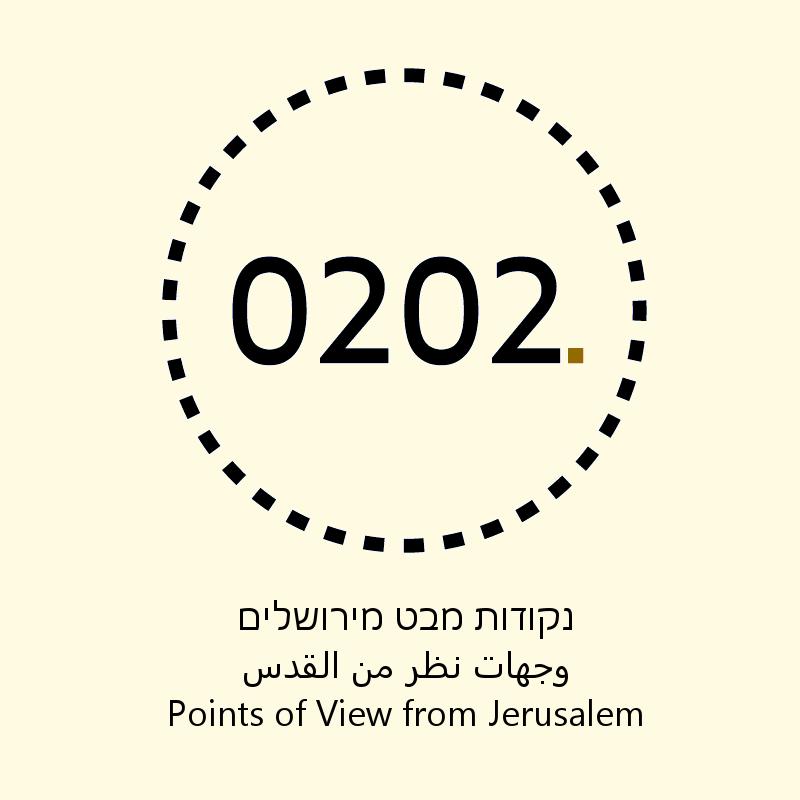 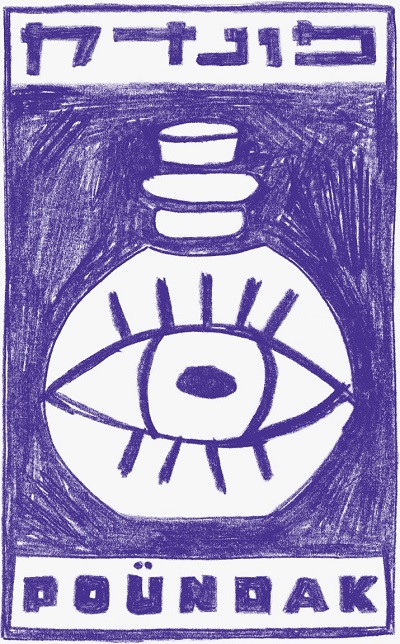 The Jerusalem Tolerance Coalition was formed in 2016 following the assassination of Banky Shira and out of a desire to create a tolerant and accepting space. The coalition, which operates under the auspices of the Jerusalem Foundation, is a network of more than 60 organizations from civil society and the public sector.